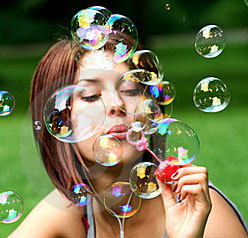 First God, then rock, now this? According to a story in this week’s New York Times Magazine, adulthood is dead.

Nevermind that “[Concept] is dead” is the academic equivalent of click bait. In this case, the social media headline might read: “A respected New York Times cultural critic makes a bold statement. What he says will surprise you!” Unlike click bait, the content is indeed surprising and even worth reading; it’s also a bit off the mark.

Film critic A.O. Scott hooks his treatise to the upcoming second half of season 7 and the impending series finale of “Mad Men,” including speculation about whether the story will end with Don Draper’s death. He refers to Draper as the “heir and precursor to” Tony Soprano; he positions Soprano, Draper and “Breaking Bad” anti-hero/villain Walter White as the examples of complex male characters whose demons we’re drawn to. He declares with certainty “Their deaths were (and will be) a culmination and a conclusion: Tony, Walter and Don are the last of the patriarchs.” Why? “The supremacy of men can no longer be taken as a reflection of natural order or settled custom.” 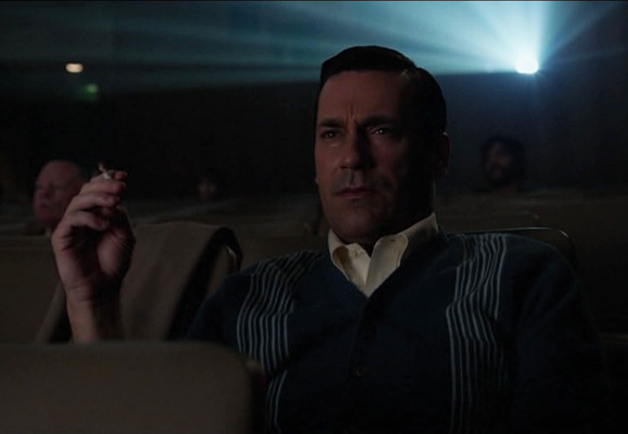 Has anybody watched “The Sopranos,” “Breaking Bad” and “Mad Men” and really thought these lead characters were representative of our past or present ideals? Dads who kill their way to the top of a crime organization, metamorphosize into sociopathic meth dealers, or spiral into philandering self-destructive advertising legends have never been considered societal norms, though they made for great television drama. Even in classic sitcom form, patriarchy isn’t necessarily finished as a fictional trope simply because a middle-aged white male journalist is (thought-provokingly and admirably) acknowledging the increasing success of diversity and female empowerment throughout pop culture. Won’t he feel silly when the next Emmy Award-winning series featuring a strong, male, white anti-hero comes along?

And with that ill-conceived foundation, Scott goes on to declare the end, as well, of adulthood. “It seems that, in doing away with patriarchal authority, we have also, perhaps unwittingly, killed off all the grown-ups,” he writes.

The connection is a forced segue between otherwise unrelated theses, as well as a dangerously simplistic idea. Adulthood simply isn’t dead… any more than Tony Soprano is. To support his claim, Scott cites the shifts in the movie, book and TV industries toward storytelling from the young adult perspective (comic book and YA adaptations, YA novels, shows like “Girls”) and confesses his personal aversion to grown-ups skateboarding, wearing cutesy accessories, or reading Harry Potter.

To say Scott makes these observations in a vacuum would be to disregard and disrespect the careful consideration he put into tracing his idea of patriarchy back to our founding fathers’ revolt against England. Using analysis of Huckleberry Finn as the baseline, he makes valid and compelling points about the boyish rebellion in classic writing and film in comparison to the modern dudes in bro comedies. 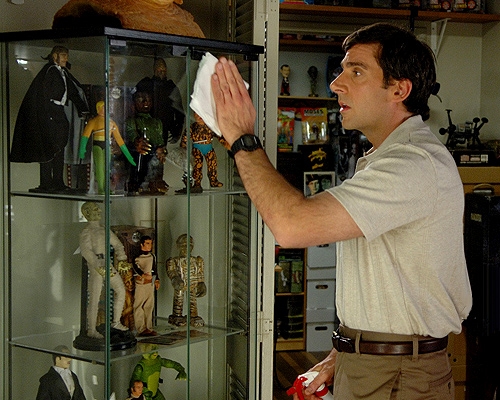 If you look solely at the one-dimensional man-babies of Judd Apatow and Adam Sandler’s oeuvres (especially as he compares them to the way anti-adulthood used to be portrayed in pop culture), the situation looks incredibly bleak. Either Hollywood is dumbing down to fulfill what it thinks audiences want or audiences are settling for the dumbed-down fare that Hollywood offers — at least where representing modern adulthood in comedies is concerned. But do these characters exist in the real world?

On the one hand, we’re confronted with an economic climate in which 20-somethings are graduating from college with no job prospects, stuck in the limbo between school and traditional adulthood — a scenario well-represented on  “Girls.” And certainly plenty of men and women cling to immaturity as they eschew adult responsibilities. However, the problem with Scott’s absolute proclamation that adulthood is dead lies not only in his dependence on Hollywood — which has simply failed to represent the reality of inner-child-embracing functioning adults — for evidence, but in his very narrow definition of what adulthood actually is. He writes, “to be an American adult has always been to be a symbolic figure in someone else’s coming-of-age story.”

Even as he admits that “that’s no way to live,” Scott defines the adult as it relates to youth, whereas he sees youth as defined by its very journey toward adulthood. In this construct, adulthood is a fixed point and therefore it is, in and of itself, a death. It is the culmination of a journey rather than the continuation of one. It’s a “fate” that can be “avoided.”

Though we may be able to remember a particular time that we first felt like an adult, who among us can actually pinpoint when that change happened? Despite thousands of rites of passage into adulthood — bar mitzvahs, quinceañeras, lion hunts, cow jumpings, vision quests — there is no definitive moment in which adulthood occurs. The evolution of the individual is not unlike the evolution of a species. In the 2013 documentary The Unbelievers, we follow Richard Dawkins and Lawrence Krauss a worldwide tour to talking about the relevance of science in the modern world. In answering a question from Krauss about whether there was a “first man,” Dawkins responds with a resounding “no.” Explaining the imperceptible changes that species go through as they develop, he says “Nobody ever goes to bed middle-aged and wakes up and says, ‘Oh no, I’m old.'”

Maybe it’s a matter of the glass being half full or empty. Many see adults reading YA and similar examples as a regression to childhood. What if, instead, the ability to lead a productive grown-up life without feeling pressured to bury the things that gave you joy in your youth is an evolution? As Scott puts it, “We have our favorite toys, books, movies, video games, songs, and we are as apt to turn to them for comfort as for challenge or enlightenment.” Therein lies an admission, albeit inadvertent, that there is challenge and enlightenment to be found in such things.

As such, we can view them (and those new “childish” things to come) through the eyes of an adult, discuss them not simply as the likes and dislikes of fandom, but with the critical discourse Scott claims has been lost. The rise of the inner child does not mean the inevitable demise of the adult. After all, as Stuart Hall once said, “Identity is an ever-unfinished conversation.” 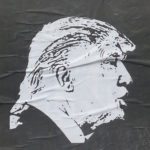