Don’t Dream It, Be It: How Fox’s Rocky Horror Failed Me 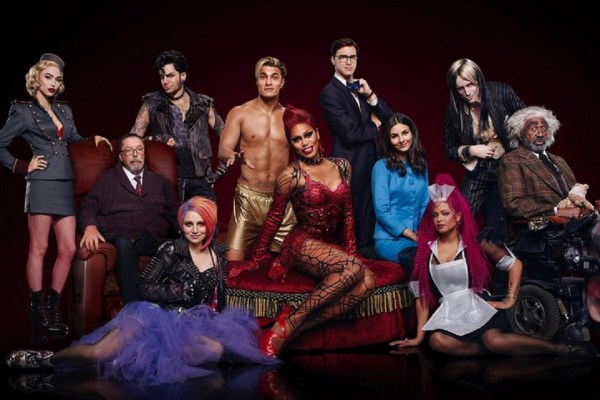 A friend posted today, asking whether Fox’s “The Rocky Horror Picture Show: Let’s Do the Time Warp Again,” which aired Thursday night, was worth watching. As I started to respond, I realized I was typing…and typing… and typing. Sometimes a comment becomes a diatribe and the only option is to delete. With that in mind, here are some of my thoughts in raw, non-journalistic, fan-girl form.

My first mistake was getting my hopes up for this remake rather than embracing a healthy skepticism. It’s a prime-time TV “event” for pete sake. What was I thinking? And yet I Tivo-ed it as soon as it was announced and counted down the days until it aired.

My second mistake was continuing to watch and setting new markers taken from the movie for what might possibly save the show:

And so on until, as the credits rolled, we finally had lips — but for some reason two separate sets that together couldn’t add up to the lusciousness of Patricia Quinn’s.

greatest let-downs between the “Oh this could be really cool” anticipation and the “Oh, [nose wrinkle] really? That’s how they’re doing it?” actualization was the use of the onscreen audience. Which is to say that it was severely underused, practically unused.

Granted, the FCC and standards & practices were formidable obstacles. But if the network wasn’t prepared to make this event for mature audiences why the hell did they bother pursuing it in the first place? In fact, it should have aired at midnight on Friday, not 8pm on a school night.

The original show itself is brimming with sexuality and the audience lines have been notoriously raunchy, aggressive and offensive. Yelling “Asshole” and “Slut” at Brad and Janet, adding “and seven lays” after “in just seven days” in “I Can Make You a Man” and willfully mishearing “hospitality” as “horse brutality” are among the tamer audience classics. There’s a comedic genius to the responses, even at their basest moments, and there’s a precise fit to the cadence of the actors’ lines.

Almost all of this was lost in Fox’s version, and where it wasn’t, it felt tacked on and unfulfilling. In fact, I take the direct opposite stance of the New York Times review. Including the onscreen audience was brilliant, not using it was not. I believe “Antici….” “Say it!” “…pation” actually might have landed if the audience had been considered a main character or had had any kind of consistent presence, even without cutting away from the screen and just hearing those taunting lines between the characters’ dialog. Proper audience participation might have built in a forgiveness for any mistakes or missteps of the show itself. And there were plenty of those, too.

Beyond the concept and structure of the show, the individual performances were problematic. 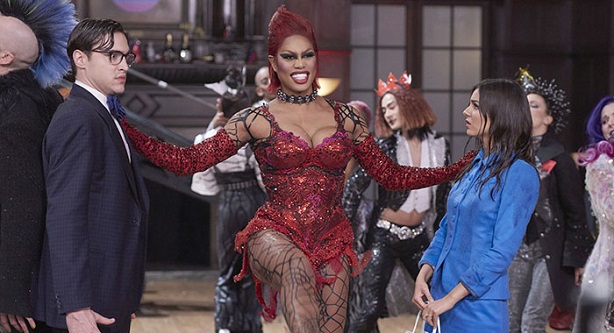 It would be perfectly appropriate to ask “What did you expect?” when an original that’s as gritty and provocative and campy is in the hands of director Kenny Ortega, who is best known for such youth skewing bland fare as the High School Musical movies.

This litany of loathing could go on and on and on…

But now I realize my third and potentially biggest mistake. I assumed I was part of the intended audience. I’m sure there are folks out there who, though they’ve seen the movie in a theater with a local troupe, managed to appreciate and enjoy this version. I suspect, however, that most people who rave about this production are RHPS virgins. I’m too attached to my own midnight screening experiences, the cult-worthy performances and the incredible audience efforts I’ve seen to consider Ortega’s creation an homage. In fact, I disliked so much about it that it might be better to just point out the few things that worked for me.

But as good as it feels to get these thoughts out, I’m left with the understanding and comfort that it is all ultimately moot. RHPS is now in its 40th year. In time, we’re all going to forget this Fox fiasco even happened, and still the original is gonna be going strong. Fox attempted an event. The movie remains an inimitable experience. Therefore, there’s no excuse for anyone who has never experienced it to settle.

Let me be clear: If this is the only version of Rocky Horror you’ve seen, you are still a virgin. Get a midnight ticket and pop your cherry for real. 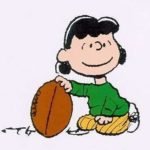